Everything you should know about being a vegan With every other celebrity announcing their ever so tedious diet plans where they have to adhere to a strict vegan diet, one can't help but wonder what this vegan diet is after all. Fortunately for you, listed below is everything you need to know about the vegan diet, including its benefits. So let's start by discussing what the core values associated with a vegan diet are.

What is a vegan diet?

The vegan diet stems from the veganism philosophy of life, which focuses primarily on eliminating the consumption of all forms of animal products. These products aren't restricted only to put a stop to consuming animals for food, but also to forgo wearing any products that are derived from animals, irrespective of animal cruelty taking place or not.

With that said, it is evident that the vegan diet is based strictly on utilizing only plant-based products, both for food and otherwise in our daily lives. A myriad of individuals has gradually started adopting a vegan diet for ethical reasons, including taking a stance against the torturing of animals for the benefits of humans along with reducing the negative impact that animal farming for meat has on the climate. However, you should note that not every vegan is trying to make a statement about climate crises or animal cruelty; some might just be adopting the vegan diet for health purposes.

Now that we have elucidated what a vegan diet is, it is time to look at some of the benefits associated with becoming vegan.

Benefits of being a vegan

Consumption of foods that are rich in nutrients

The types of food products that you can eat in a vegan diet tend to be more nutritious than the average Western diet. By replacing your meat products with plant products such as beans, nuts, fruits and vegetables, the daily dose of useful nutrients is exponentially increased.

All of us want to lose those extra pounds and achieve the perfect summer beach body, but it can be hard to do so by eating meat and other generally unhealthy products derived from meat. However, a vegan diet is beneficial in this regard and can aid in losing excess weight, given that the diet is followed correctly. Researchers estimate that as much as 9.3 kilograms can be lost if the vegan diet is observed on a regular basis.

Extensive research conducted has shown that a vegan diet is extremely beneficial for human beings in the sense that it can enhance the function of the kidneys and also lower the blood sugar levels. As a result of this, people who are vegans tend to have a lower probability of developing type 2 diabetes as opposed to an individual who consumes meat primarily. It is surmised that vegans have as much as a 50% reduced probability of developing diabetes.

The World Health Organization estimates that a majority of the factors that contribute to the occurrence of cancers are a part of one's diet. Therefore, in order to prevent cancers, it is advised that individuals reduce their consumption of meat and switch to a vegan diet.  In addition to this, following a vegan diet will entail that an individual will avoid the consumption of smoked meat, which aids the growth of tumors and cancers.

In conclusion, it is evident from the aforementioned observations that a vegan diet has numerous benefits, which can help us lead a better life. A vegan diet is not just necessary to improve one's health; it also holds a great deal of ethical importance. Increased consumption of meat has resulted in animal cruelty where they are subject to inhumane treatment and also overgrazing by livestock. As a result, the consumption of meat is not only contributing to poor health but also exacerbating climate change. 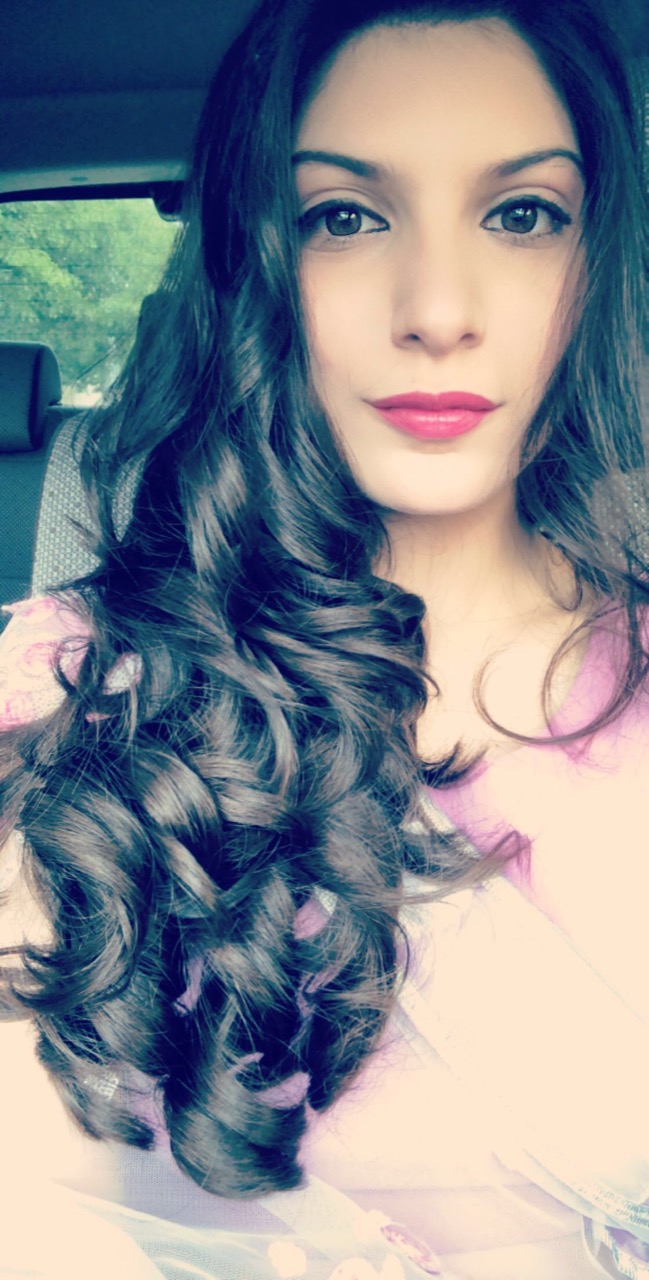