Omicron-Variants of concern & What you need to Know? 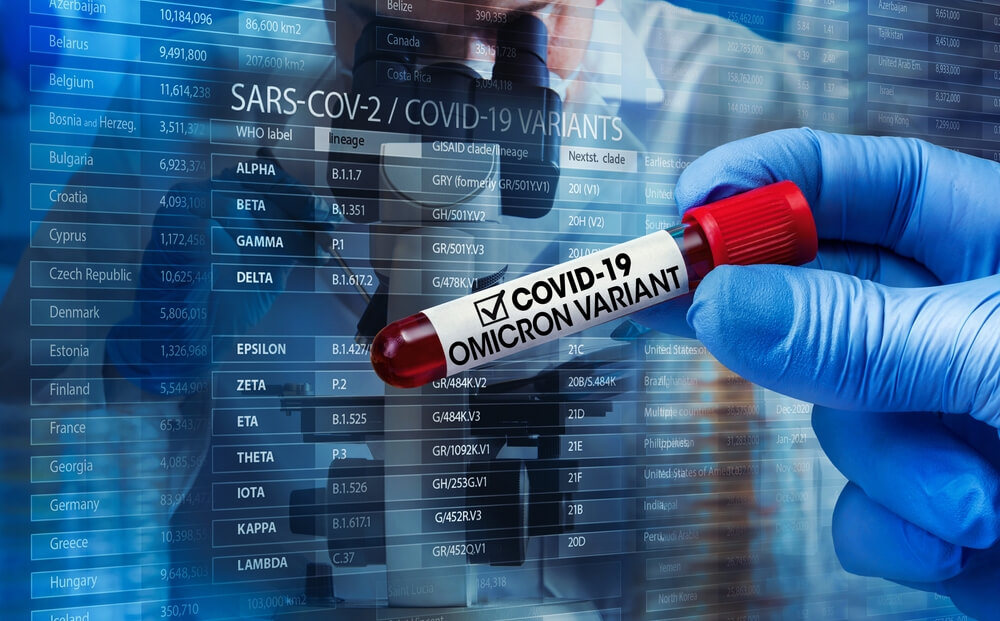 Viruses are mutating and taking on new forms and many variants of the coronavirus have been identified. However, there are concerns that some variants, including those first found in the United Kingdom, South Africa, Brazil, and India, are highly infectious and may be less effective with vaccines.

The omicron variant (B.1.1.529) was first identified in South Africa in November, where researchers shared their findings of the mutation. A few days after researchers warned about a large number of mutations in the omicron variant, it was reported in more than 12 countries, including Canada, Spain, Portugal, Belgium, Hong Kong, Israel, Germany, Italy, and the United Kingdom.

In South Africa, where a quarter of the total adult population is fully vaccinated, this subspecies is rapidly prevalent. Omicron's genetic profile is unique when compared to other circulating variants. This represents a new strain of the virus. Classified as a major "variant of concern, according to the World Health Organization. A protein, part of a virus produced by human cells. There are concerns that doing so could make it non-infectious and bypass the body's immune system, but its exact behavior is unknown.

WHO warns that omicron poses a "very high" global risk and could spread around the world, but scientists continue to analyze the data and omicron is actually highly contagious. Other variants assess whether it causes a more serious illness or increases the risk of reinfection.

Experts warn that there is not enough data to show whether the vaccine is ineffective in preventing infections with omicron mutants. However, experts say that even if a mutant reduces the effectiveness of the vaccine, it does not completely deny the serious illness and death protection that the vaccine provides.