The test is ordered by the doctor when he or she wants to identify and assess muscle damage. It is useful in the diagnosis of conditions with muscle damage and detecting a heart attack – while this test has largely been replaced by troponin T, and I, the CK blood test is used to help detect a second heart attack.

The test is ordered by the doctor when he or she feels that the patient has muscle weakness and muscle aches. It is also ordered when urine is dark in colour, and the doctor suspects that it is linked to muscle damage. Sometimes, the test is ordered to monitor for muscle injury persistence or resolution.

This is a blood test. The technician draws a sample of blood from a vein in the arm using a syringe.

What is being tested in CK Blood Test?

This test is used for a variety of purposes. It is used to detect inflammation in the muscles, muscle damage due to muscle disorders or help diagnose the extreme breakdown of skeletal tissue, a condition known as rhabdomyolysis, if the patient displays signs and symptoms linked to the disease. In addition, the test may be ordered to supplement other blood chemistry tests such as BUN, creatinine, electrolytes , and urine myoglobin. In some cases, when the patient has muscle injury with nonspecific symptoms like nausea, fever and weakness, the doctor orders the test to aid in the detection of muscle damage. It is ordered specifically in cases where the patient has been taking a drug like statin, using ethanol or cocaine or has been exposed to any toxin which has been linked to potential muscle damage. On the other hand, it is ordered by the doctor for people who have experienced physical trauma as well in order to assess muscle damage. Furthermore, the doctor orders a series of tests in an attempt to evaluate and assess muscle damage to gauge if it has been resolved or not. If the creatine kinase is elevated, and the location where the muscle damage has occurred remains unclear, then the doctor typically orders CK isoenzymes or CK-MB test as a follow to delineate between the enzymes and identify the location of the damage. Previously the CK blood test was ordered commonly to diagnose a heart attack, but the use of such has been replaced by the troponin test. However, it is useful in the detection of a second heart attack and is used for such.

High levels of CK in the blood indicate recent muscle damage but do not narrow down the cause or the location of the damage. Sequential tests which peak and then drop show that new muscle damage has finished, while increased and persistent levels of CK indicate that the damage has worsened. Increase levels are commonly seen with muscular disorders, which have a wide variety of causes. People with rhabdomyolysis have CK levels which are 100 times normal levels. Increased levels of creatine kinase are seen with
Normal levels of CK show that there has been no recent muscle damage, while moderately increased levels commonly occur due to strenuous exercises like weight lifting and contact sports.
Related Tests 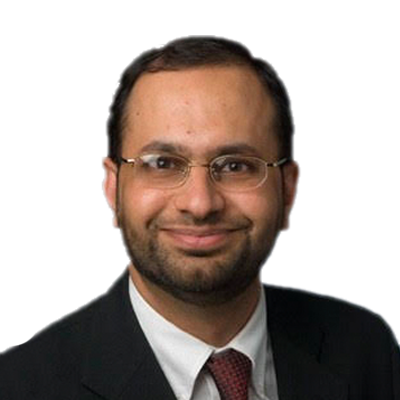 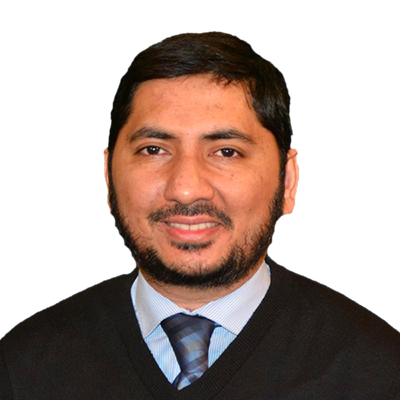 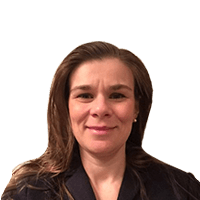 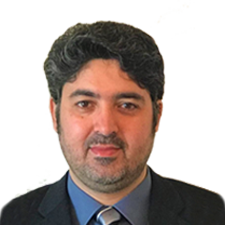 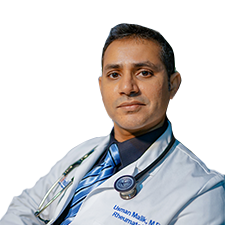 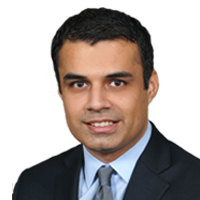 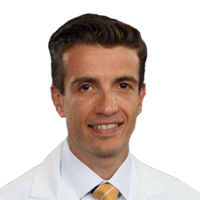 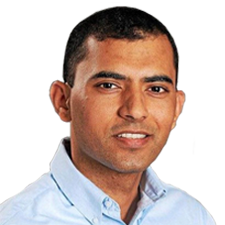