Why do you need to get tested?
This test is used to get a general idea of your health status. It is also used to screen, diagnose or monitor a variety of diseases that afflict the blood cells like anemia, infection, bleeding disorders, inflammation, or cancer. This is also a blood smear test that evaluates the number of red blood cells, white blood cells, and platelets. It helps in detecting and diagnosing any range of deficiencies, diseases, and disorders related to blood cell production.

The test may be ordered for a variety of reasons. This test is sometimes ordered as part of a routine medical exam. It is also ordered when you have symptoms related to diseases and disorders of blood cell production. It is also ordered in monitoring treatment, response to treatment, and gauging disease status when you are under treatment for diseases related to blood cell production.

A blood sample is drawn from your arm using a syringe.

What is being tested CBC(DIFF/PLT)W/PATH?

It may be ordered as part of a routine examination or if you are showing signs of blood-related disorders and conditions. It can be ordered when you have fatigue, weakness, easy bruising, bleeding, or if you have inflammation or an infection.

The test is interpreted with all of its components. Follow-up tests are usually ordered in light of the purpose of the test in the first place. The blood smear evaluation does not always identify a disease. In general, it points towards the presence of an underlying condition, its severity, and the need for further diagnostic testing.
Cart
Distance: 25 KM
Actual Price: $22.00
Price: $22.00 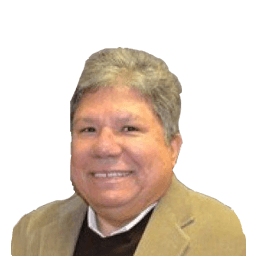 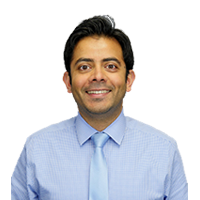 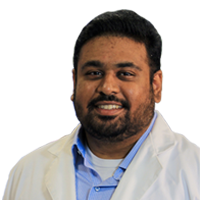 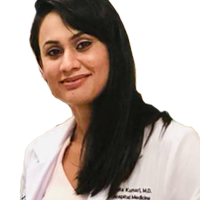 Which types of cancer can be detected by a CBC blood test?

How much does a Comprehensive Metabolic Panel cost?

How much is a Full Panel Blood Test?